You are here: Home / Healthcare, Wellness, Fitness / What is Fibromyalgia? 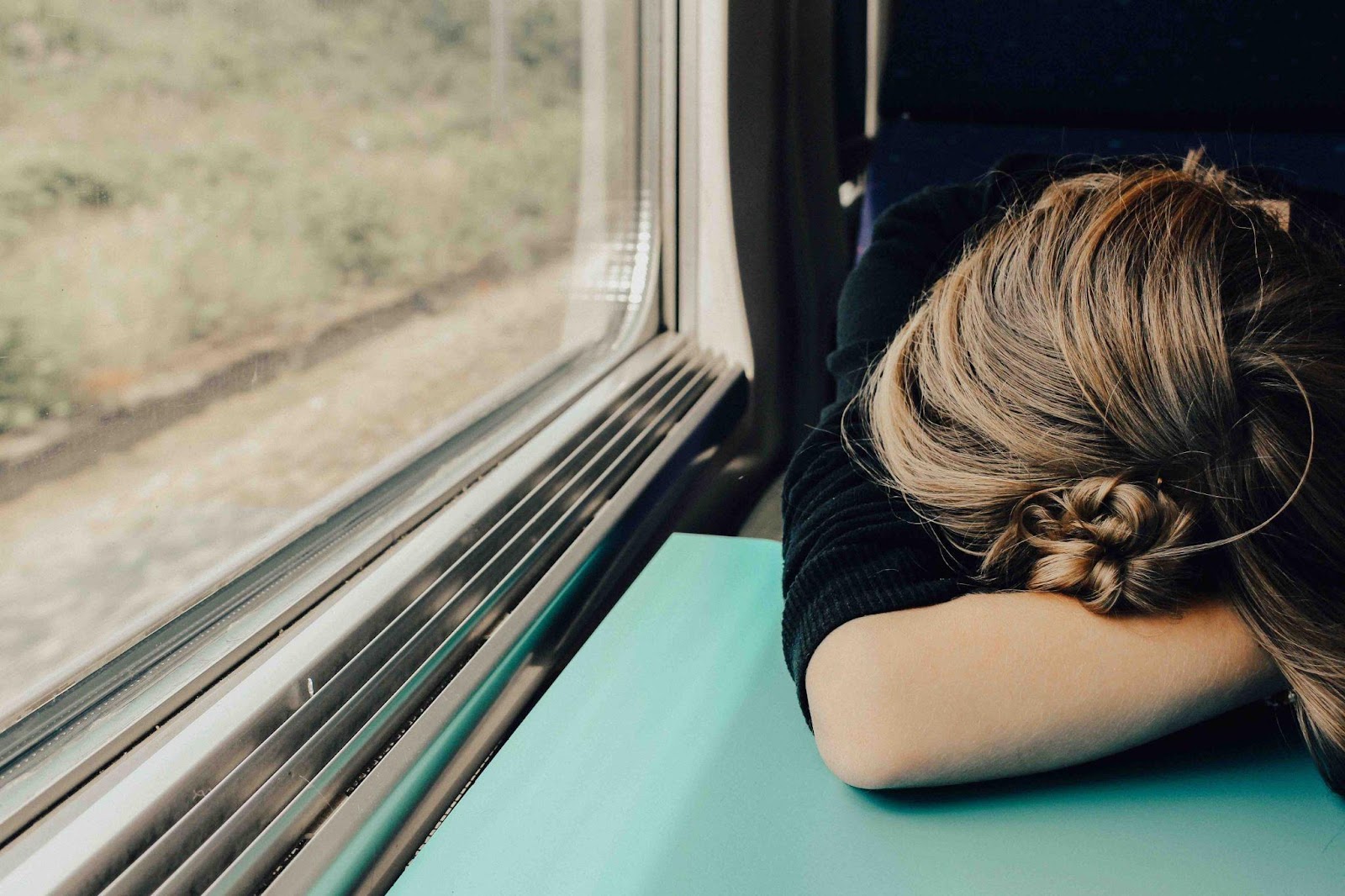 Fibromyalgia is a chronic pain illness that affects connective tissues such as muscles, ligaments (strong bands of tissue that connect the ends of bones), and tendons (which attach muscles to bones). It is a chronic illness characterized by widespread muscular pain (referred to as “myalgia”) and excessive soreness in several parts of the body. Many patients also report weariness, sleep problems, headaches, and mood swings such as sadness and worry. Despite the current study, the etiology, diagnosis, and best therapy for fibromyalgia remain unknown.

Fibromyalgia affects around 2% of persons in the United States by the age of 20, rising to roughly 8% by the age of 70; it is the most prevalent cause of widespread musculoskeletal pain in women aged 20 to 55. It affects women more than males.

CAUSES OF FIBROMYALGIA
Fibromyalgia has no recognized cause. Although many patients claim a lifelong history of chronic pain, other physical or mental causes (such as illness, injury, or stress) may have a role in initiating fibromyalgia symptoms.

Various painful stimuli aggravate the muscles and tendons of patients with fibromyalgia. This is assumed to be owing to heightened pain perception, a condition known as “central sensitization.” Irritable bowel syndrome (IBS), chronic fatigue syndrome (CFS), also known as myalgic encephalomyelitis/chronic fatigue syndrome (ME/CFS), chronic headaches, chronic pelvic and bladder pain, and chronic jaw and face pain can all develop as a result of central sensitization.

There is no universally accepted explanation for how or why some people acquire central sensitization. According to the most reasonable explanation, there is a hereditary component, which means that certain people are predisposed to having a heightened feeling of pain. People who have a parent or sibling who has fibromyalgia are more likely to have it themselves. Various stresses, such as infection (e.g., Lyme disease or viral sickness), disorders involving joint inflammation (e.g., rheumatoid arthritis or systemic lupus erythematosus), physical or mental trauma, or sleep difficulties, appear to cause the development of fibromyalgia in certain cases.

Brain imaging studies in fibromyalgia and other chronic pain conditions have revealed abnormalities in brain function and connections between different sections of the brain. As research advances, the mechanisms that contribute to persistent pain in fibromyalgia will become clearer, enabling for the creation of more effective therapies.

SYMPTOMS OF FIBROMYALGIA
Pain in the muscles and soft tissues — Fibromyalgia is characterized by broad (or “diffuse”), chronic, and persistent pain. Although the discomfort is felt in the muscles and soft tissues, no apparent abnormalities are present. A deep muscle ache, soreness, stiffness, burning, or throbbing may be described as the pain. Numbness, tingling, or odd “crawling” feelings in the arms and legs are also possible. Although some degree of muscular discomfort is always there, its strength fluctuates and is exacerbated by factors such as worry or stress, lack of sleep, effort, or exposure to cold or wet surroundings. People frequently characterize their muscular complaints as having the flu all the time.

Early in the course of the illness, the pain may be limited to specific locations, most commonly the neck or shoulders. Eventually, other regions are implicated, with the majority of patients having discomfort in the neck, middle and lower back, arms and legs, and chest wall. Tender spots can be uncomfortable even with little to moderate pressure. Many fibromyalgia sufferers experience joint swelling despite the fact that there is no apparent inflammation of the joints (as would be found in forms of arthritis).

Other signs of discomfort
Other pain-related symptoms that fibromyalgia patients frequently experience include: Recurrent headaches, including migraines

Irritable bowel syndrome (IBS) symptoms include regular stomach discomfort and bouts of diarrhea, constipation, or both.

TMJ condition, which can cause limited jaw mobility, clicking, cracking, or popping sounds while opening or shutting the mouth, discomfort in the face or jaw muscles in or around the ear, or headaches.

Tiredness and sleep disruptions – More than 90% of persons with fibromyalgia experience persistent fatigue. The majority of people complain of having extremely light, unrefreshing, or nonrestorative sleep. Difficulties falling asleep, waking up many times during the night, and feeling weary upon waking up are other frequent issues.

Fibromyalgia patients may also develop sleep apnea (when they stop breathing for a few seconds while sleeping) or restless legs syndrome (when there is an uncontrollable urge to move the legs). These sleep issues, like some painful disorders, may be fibromyalgia triggers. If you experience one or both of these issues, your doctor will almost certainly advise you to get a professional sleep evaluation to confirm the diagnosis.

Fibromyalgia appears to be linked to chronic fatigue syndrome (CFS), also known as myalgic encephalomyelitis/chronic fatigue syndrome (ME/CFS), which is characterized by chronic, severe exhaustion. Most CFS patients fulfill the “tender point” criterion for fibromyalgia (pain in many of the locations usually affected in those with fibromyalgia), while up to 70% of those with fibromyalgia meet the criteria for CFS. To determine how the two circumstances are connected, a greater knowledge of each is required.Depression and anxiety – Many fibromyalgia patients experience depression and/or anxiety at the time of diagnosis, or acquire one or both later in life. This is true for the majority of chronic pain illnesses, and fibromyalgia is more than just a physical expression of despair.