You are here: Home / Science, Technology, Software, Social Media / 4 Reasons Why You Should Always Have a Virtual Private Network 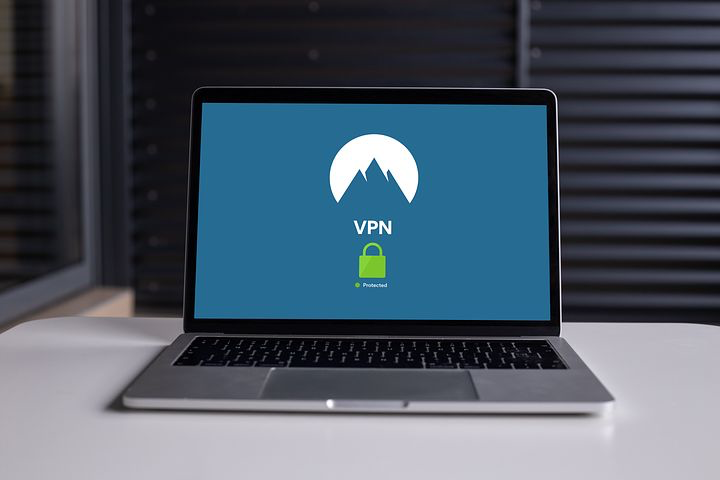 In the 21st century, VPNs are a very important part of many peoples day to day lives. In today’s article, we are going to tell you why that is by explaining four reasons that you should always have a virtual private network installed on your phone, computer, or digital device. The internet is not like it once was, with it recently being described by a senior member of the European Union as the ‘Wild West’. Hackers, frauds, and scammers abound the internet’s highways and byways, so you always have to watch out.

Here are four reasons why you should always have a VPN on your digital device.

In the west, our internet use is, to a degree, completely unmoderated. In other places in the world, this is not the case. Geoblocking is a fantastic reason to download a VPN. Geoblocking is when a state or government enforces strict internet regulations and bans its citizens from using or visiting some websites, particularly news and media outlets. The only way to stop geoblocking is with a VPN.

We live in a day and age where we are monitored in virtually everything that we do. For some people, being monitored constantly is not much of a problem, and in fact, does not bother them at all. For other people, this can be incredibly troublesome and can be quite bewildering. If you are of the latter persuasion, then you absolutely must download a VPN. A VPN download can prevent people from being able to monitor and track your every move, whether it be individual people, hackers, or anyone else. Privacy concerns can be allayed with a VPN. 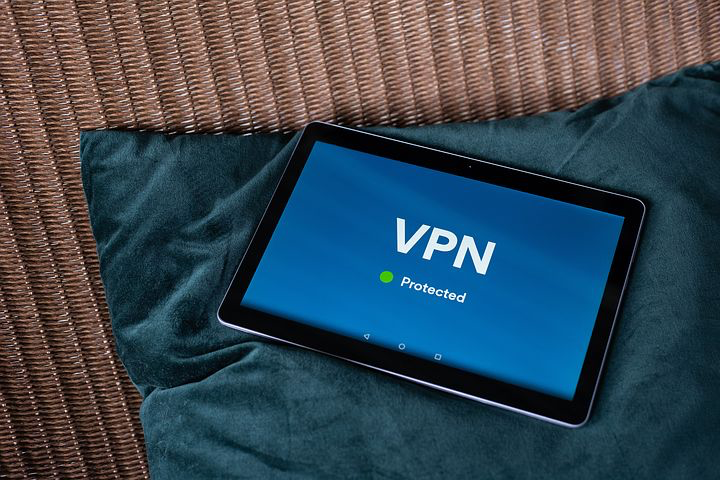 Now, a VPN can either slow your internet down or speed it up tremendously. If your local ISP is congested or slow, then a VPN can actually speed your internet up considerably. With that said, a VPN can slow your internet down. This is, in our opinion, even more of a reason why you should opt for the best VPN that you can get. If you choose free and poor-quality VPNs, then you will undoubtedly be given servers that are not ideal, which can in turn slow down your internet. Speed is something to think about.

Security is another reason that you should give serious thought to installing a VPN. If you are concerned about the security of your internet, then a VPN is the thing for you. If you are out in public using public Wi-Fi, then a VPN can be particularly useful. Hackers and scammers are virtually everywhere nowadays, all trying to get the better of you. If you do not protect yourself with a VPN, then they may well be able to do so, which could be very damaging, especially if they acquire your financial and personal details.

A big part of looking after yourself online is investing in a VPN. If you do not have a VPN, you may have a hard time protecting yourself on the internet, and thus, could fall prey to hackers and scammers.